. . . well, almost in July anyway! Christmas came to our home right in the middle of the sweltering 100º heat and we welcomed the cool packages sent from Santa. We spent the week opening boxes upon boxes of samples of “Have a Sheri Berry Holiday” fabrics and “Swell Noel” ornaments and table top holiday items. Even Logan, while carefully unwrapping each delicate ornament said, “Wow Mom, it really does seem like Christmas.” 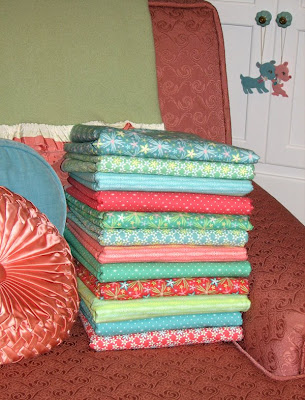 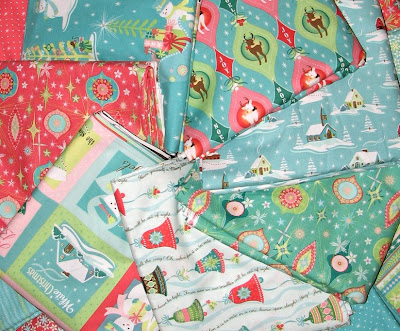 The entire fabric collection can be viewed on the Northcott site and in a short time can be found in quilting shops. So, if the hot summer is keeping you indoors, head on over to your favorite quilt shop and find the cool, swell Christmas collection that will get you in the holiday spirit.

The ornaments and other holiday sit-abouts were exciting to get as-swell! Suddenly our living room looked as if we had just decorated for the Christmas season. I have a few snapshots of ornaments to share now, but will unwrap the secret to this exciting holiday extravaganza when the weather cools and the Christmas season is just around the corner. 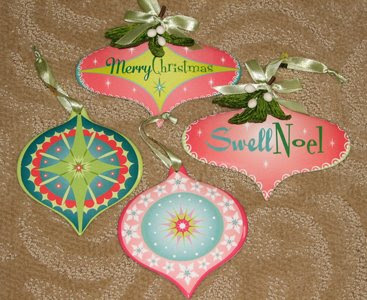 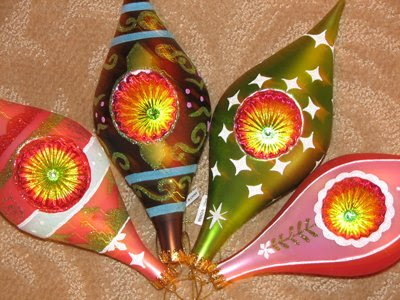 No tricks pulled here, only a treat! I received samples this week of the fabric collection I worked on with Northcott called Trick or Treat Street and it is scampering into fabric shops now. 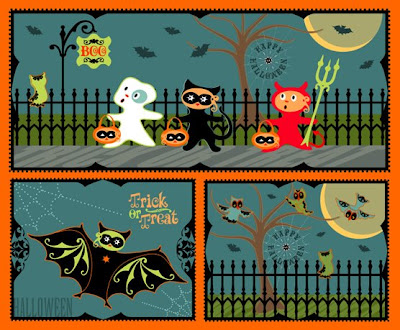 I grew up thinking of Halloween more as an occasion to put together a fun costume than a time to scare people. I always enjoyed “Casper, the Friendly Ghost,” and liked the idea of a Halloween theme that played up the dress-up angle instead of “real” ghosts and spirits. Beyond the innocence of the characters, I really tried to capture that exotic feeling you get as a kid going from house to house on a cool October night--the lighting, the romance, the touch of mystery--without making it too scary.

I am currently working on another collection for Halloween called Costume Club with some new cute little Halloween kids who--if we're lucky--might just wander over to Trick or Treat Street in Northcott-ville.

Here are some samples of the Trick or Treat Street panel and fabrics. I hope you find them a treat to look at! 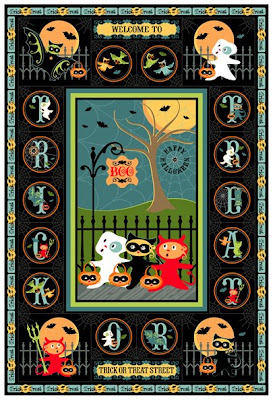 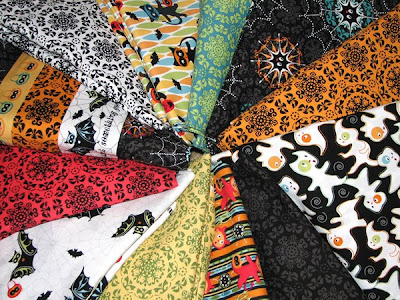 So, don't forget to take a stroll over to your local quilting shop when the weather cools and the nights are crisp. Knock on their door and ask for this little treat! I think you'll find it a rather sweet collection.

If you want to see the entire Trick or Treat Street collection go to northcott.net and click on Sheri Berry in the designer section.
Posted by Sheri McCulley at 6:07 PM 2 comments: 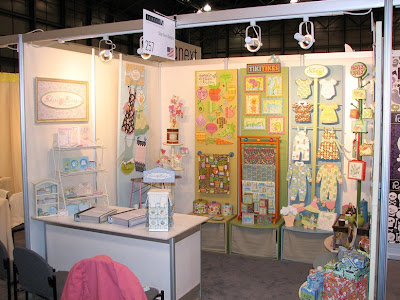 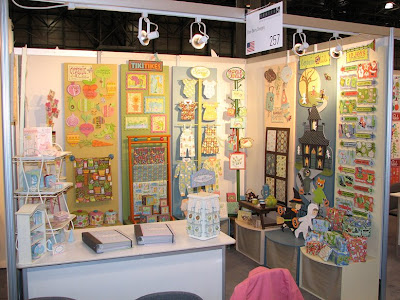 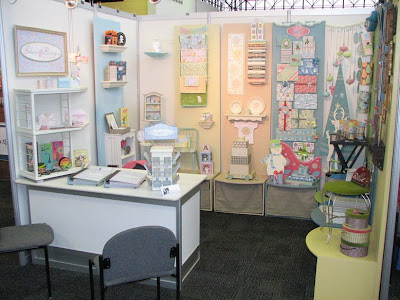 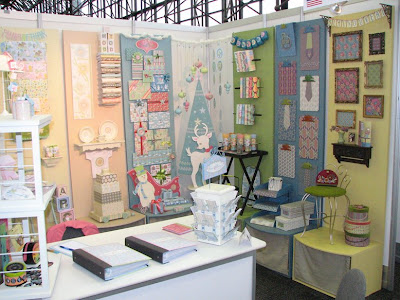 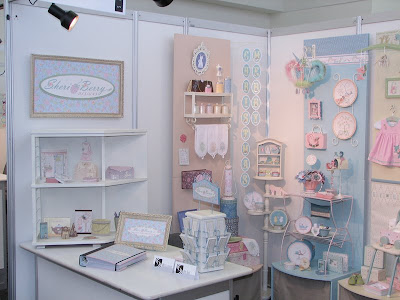 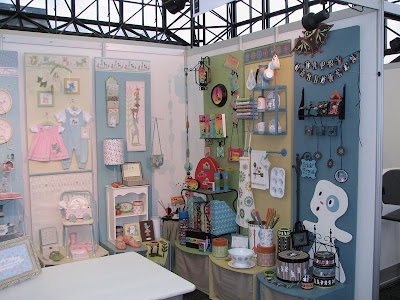 Top Five Collections in the last three years: Trick or Treat Street/Costume Club, Swell Noel, Sprout, Organic Fruitation and TikiTikes! Where are they now? Stay tuned! I'll clue you in over the next few months. ;)
Posted by Sheri McCulley at 5:41 PM 3 comments: